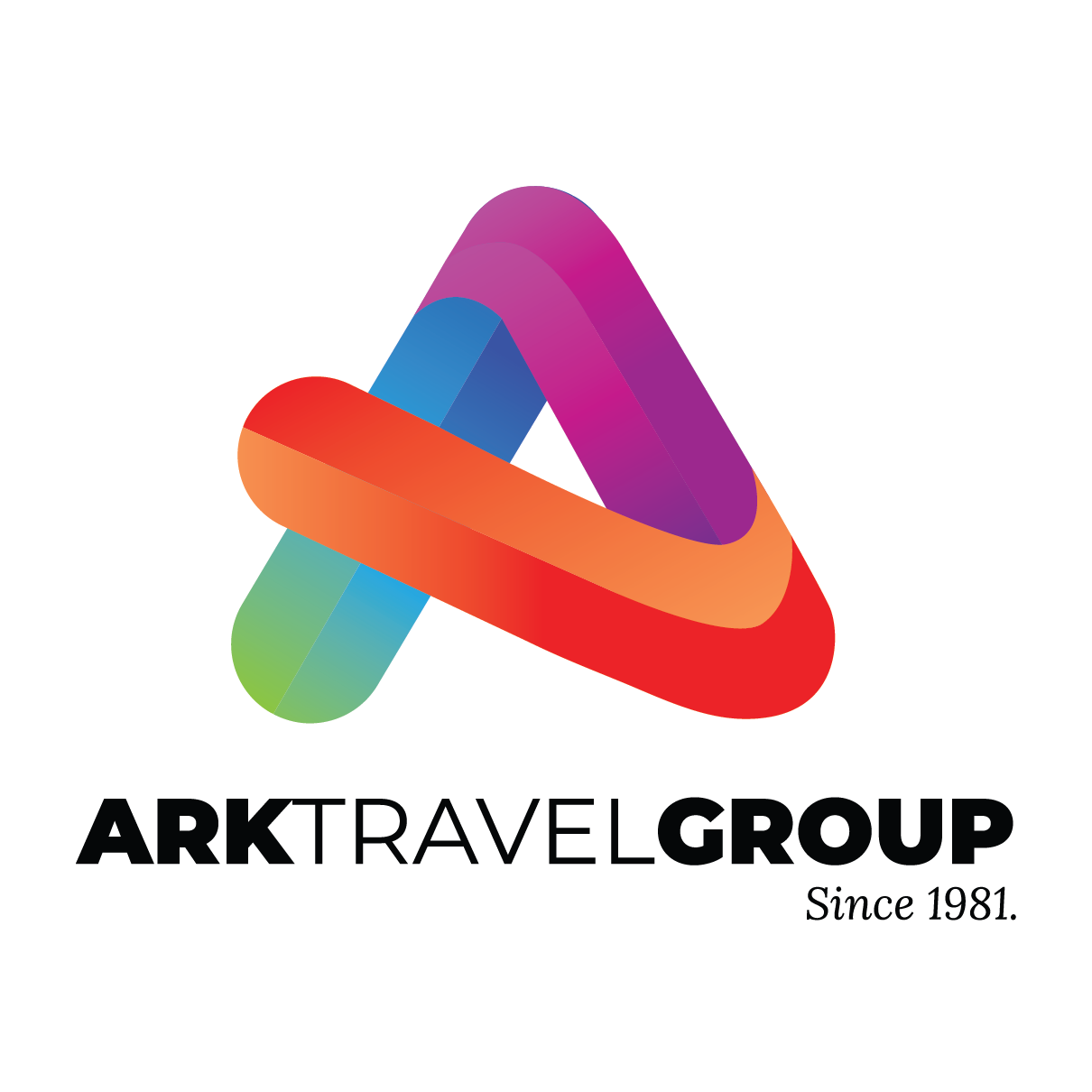 Description
Taking the Freestyle Cruising concept one notch higher is Norwegian Pearl – the third Jewel Class ship and first ever to have a rock climbing wall installed among NCL’s fleet of 15 passenger cruise-ships. The Norwegian Pearl is again designed in line to cater the demands for the Panama Canal, Bahamas, Alaska and Pacific Coastal cruising. The 93,530-ton, 2,395-passenger cruise ship Norwegian Pearl just like NCL Jewel has American comedian, actress, author, and television personality Rosie O’Donnell as ship’s Godmother.

The sailing extravaganza aboard NCL Pearl gives customers a gastronomical adventure with 16 delicious dining options, 15 bars and lounges, dazzling casino, tranquil spa, and spacious Garden Villas, making it a perfect holiday destination for families, groups and MICE.
Norwegian Pearl’s USP is that it has been featured on CNBC documentary titled as Cruise Inc: Big Money on the High Seas in 2009. The ship has created a niche for itself by attracting artists and events taking place during the cruise both on the ship and on the private island of Great Stirrup Cay.
Furtherore, Entertainment Cruise Production, a company producing theme cruise event has chartered Norwegian Pearl for their first for “Star Trek: The Cruise” which departed the Port of Miami, on January 9, 2017. Following the success the entertainment company has announced two back to back Star Trek voyages in January 2018 as well.

Entertainment, Fun & Sport
When it comes to entertainment, there are lot of excitement aboard Norwegian Pearl as it gives enthralling experience while sailing to your favourite destination. There are usual shipboard entertainment options, pianists and singers throughout the ship, audience-participation games and some adults-only late-night comedy shows. Norwegian Pearl has bowling area at Bliss Ultra Lounge on Deck 7, besides pools, fitness and luxury spa facilities. 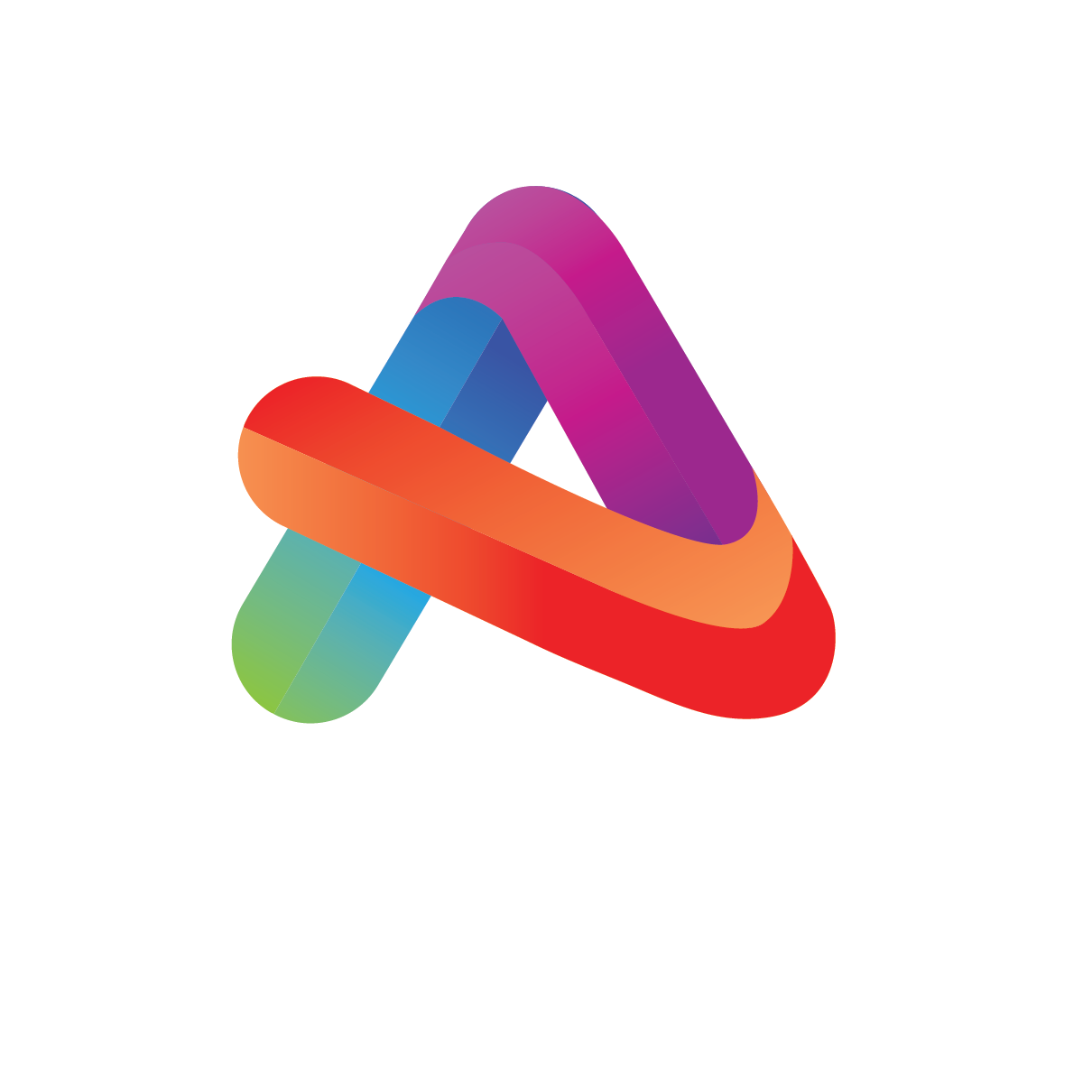